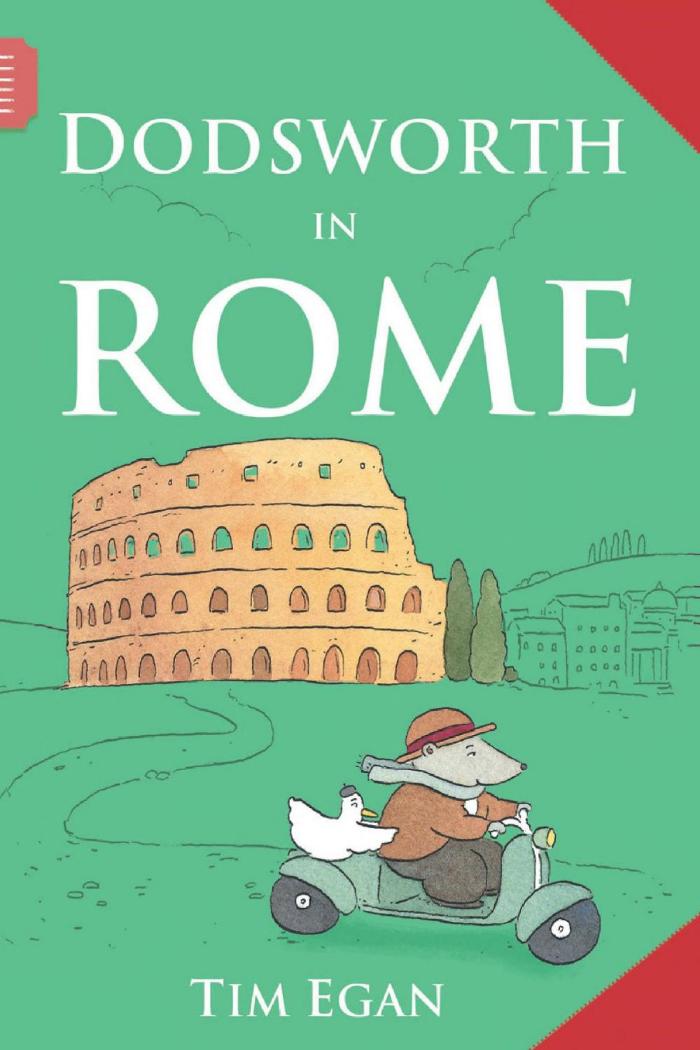 I love the Dodsworth series by Tim Egan. The first book is Dodsworth in New York and there are sequels where he goes to London, Paris, Rome, and Tokyo. I like that the characters are animals who travel, instead of people. The duck is also hilarious—he is always getting himself and Dodsworth into trouble everywhere they go!

The Library is closed all day Sunday, April 12, for Easter. Otherwise we observe normal hours.

All areas except Circulation close 15 minutes prior to building closing time.