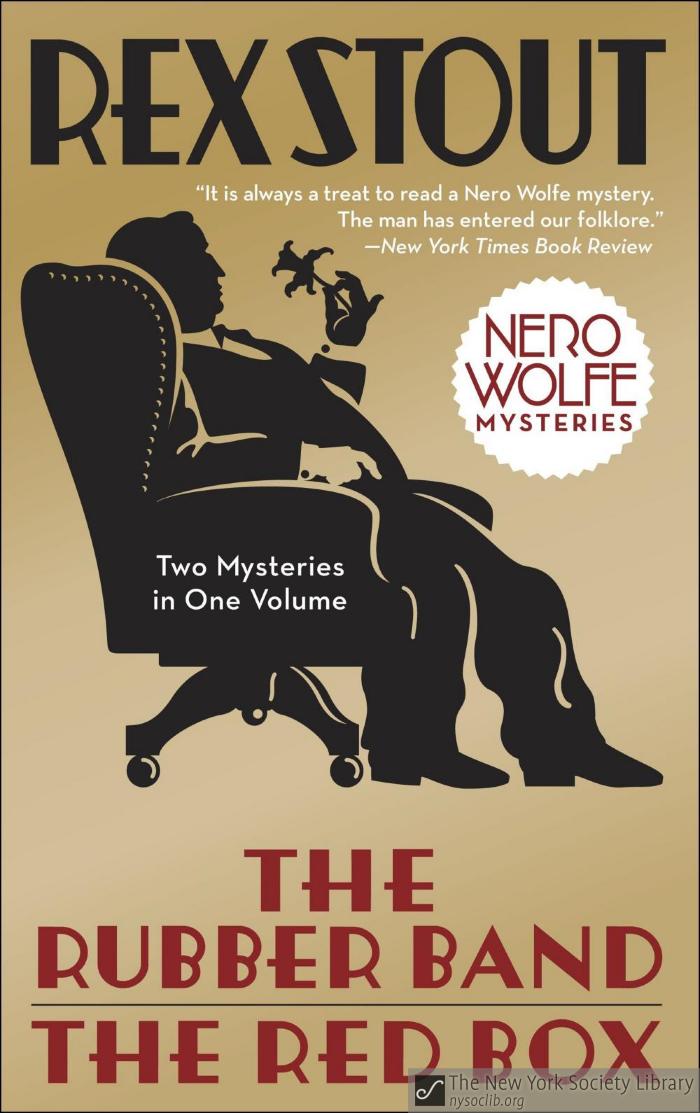 
For me, the fictional heart of New York City is a townhouse on West 35th Street near the Hudson, the redoubt of Rex Stout’s crafty, corpulent master detective Nero Wolfe. Here the macro and micro of the metropolis intersect. Through Wolfe’s legman, Archie Goodwin, we range out across the city, with its crooks, socialites, cops, tycoons, and twenty-somethings on the make. In Wolfe’s fastidiously ordered household—staffed by Goodwin, the horticulturist Theodore Horstmann, who helps Wolfe tend the thousands of orchids in his top-floor greenhouse, and the chef Fritz Brenner—we find the type of civilized, eccentric mini-community that so often thrives within the city. Stout’s New York is an older, mid-20th century New York, in which men wear fedoras, women wear gloves, and calls have to be made from phone booths. But it is so sharply and wittily observed that it remains full of life today. Almost any of Stout’s 33 Nero Wolfe mysteries would be exemplary. I single out The Rubber Band, which I pulled from my parents’ bookshelf as a Midwestern schoolboy more than a half-century ago, because it’s the one that introduced me to a beguiling vision of New York that has never faded.