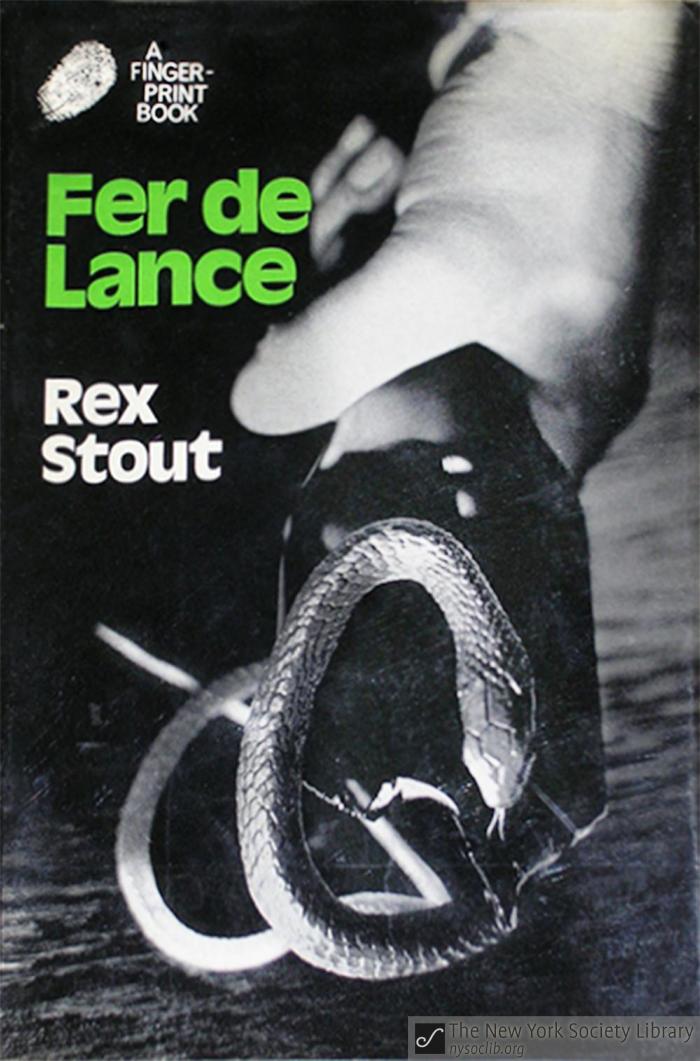 
I’m a big fan of Rex Stout’s Nero Wolfe books. There are about 70 novels or stories and most of them take place in New York City and I have read all of them at least once. While most locations in the books are fictional, the spirit of the city is captured perfectly, and the streets and avenues are accurately named at the time of writing. It is interesting to note that some of the avenues ran in the opposite direction at one time.

I particularly like Fer-de-Lance, which takes Archie Goodwin, Nero Wolfe’s detective sidekick, to Sullivan Street and Little Italy. Virtually all of the Nero Wolfe novels have a primary setting in a brownstone on West

35th Street (a fictional address). Wolfe is known for seldom leaving his abode, so it is up to Archie to drive all over New York City, and sometimes to the suburbs, to do his work of detecting.