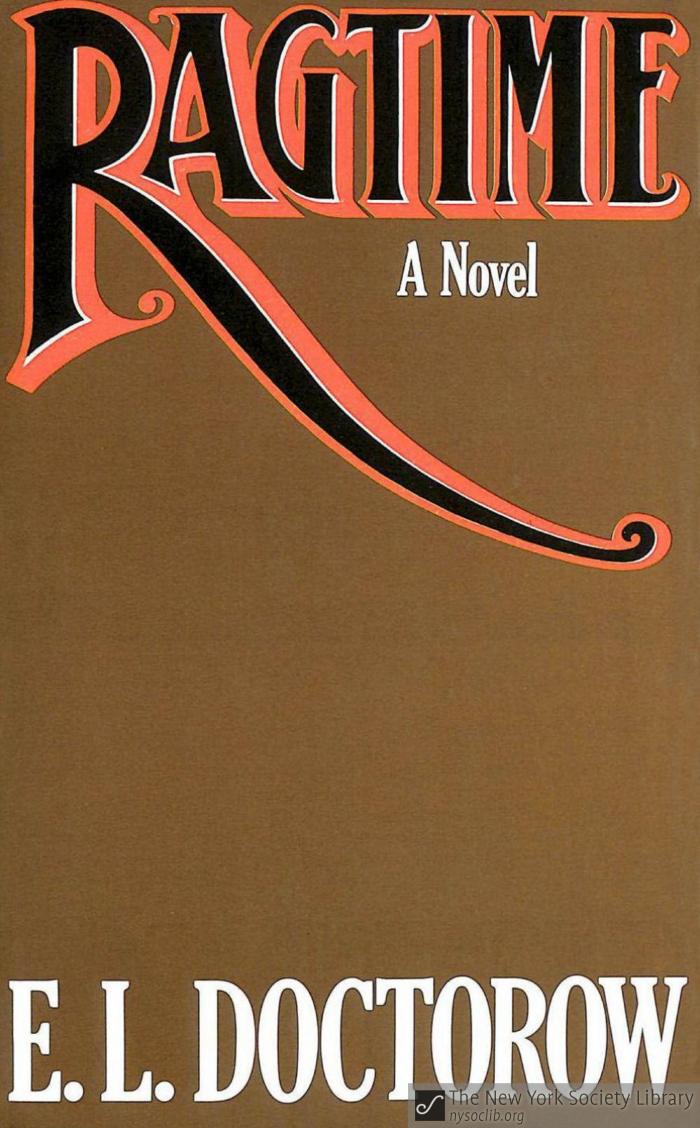 
This panoramic novel ranges over the New York City area in the pre-World War I era with appearances by real-life figures, e.g. the architect Stanford White (Madison Square building on 23rd Street), including a dramatic scene at the Morgan Library where Coalhouse Walker, a much-abused Black professional musician, is under siege. The lives of recent refugees from Eastern Europe are interwoven with the others to achieve a complex tapestry of life in New

York City at the time.


Gail and Tom Orr (members)
Share
Contribute
Back to Top