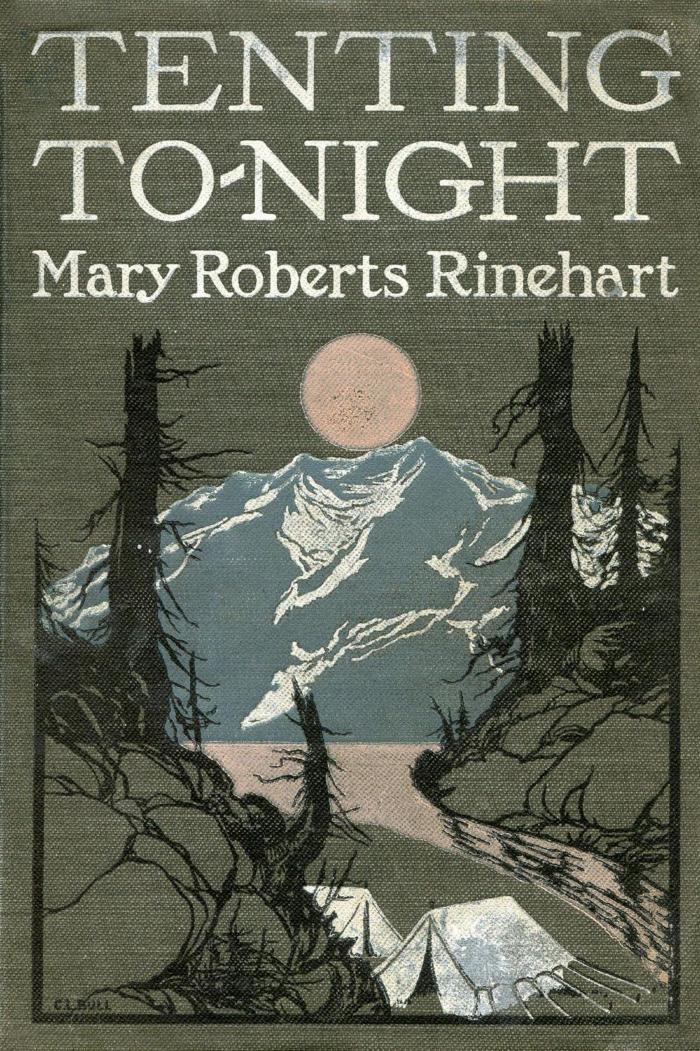 Rinehart was a prolific writer of mysteries, considered by many to be America’s Agatha Christie (she is often credited, possibly incorrectly, as the author of the phrase “the butler did it”). She was also a journalist with a great love of adventure whose account of horse packing and boating in 1916 through the newly christened Glacier National Park and the Cascade Mountains is wonderfully amusing and enlightening. There’s no glamping here. The trip is exhilarating and oftentimes harrowing, and to the reader’s delight, Rinehart proves to be stronger than most of her fellow travelers—all men, including her husband, aka “the Head,” her three sons, and “an optimist named Bob.”