City Readers > Digital Collections > Documents > The Power of One 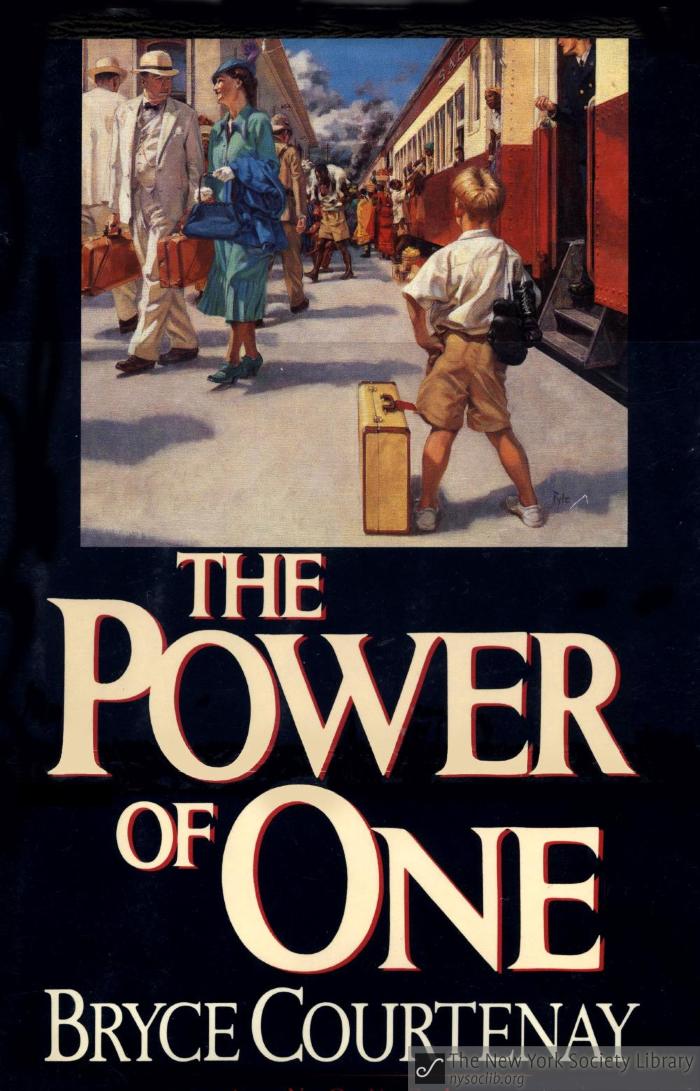 The Power of One

Set in South Africa in the 1940s, The Power of One
follows its young subject, Peekay, first as a five-year-old
learning survival techniques at a school of Boer students
where he was the only British boarder, next as a teenage
amateur boxer acquiring legendary status among the
native Africans, and finally as a young man working in
a copper mine to earn tuition to further his education.

His early friends along the way include his rooster,
Grandpa Chook, “the toughest damn chicken in the
world,” and Doc, an old German music teacher and
botanist whose poignant philosophies run counter to
those of Peekay’s mother and her Apostolic Faith Mission.

Peekay’s compassionate nature, despite the world of cruel
racism in which he has grown up, and his determination
to realize his dreams make an inspiring and often
humorous story of resilience that will leave the reader
remembering these characters for years to come.