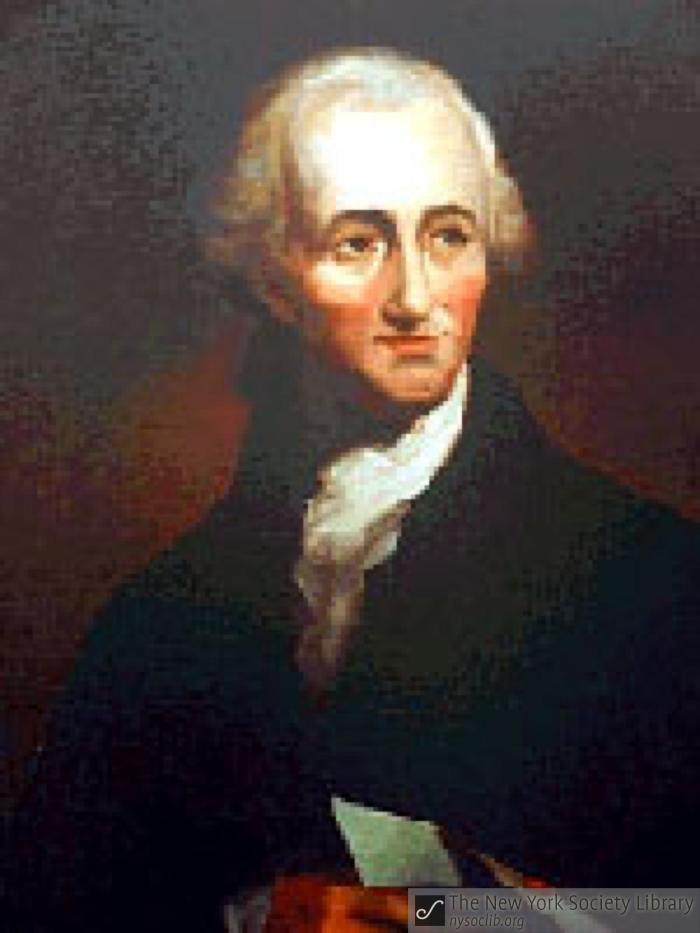 George Read (/riːd/; September 18, 1733 – September 21, 1798) was an American lawyer and politician from New Castle in New Castle County, Delaware. He was a signer of the Declaration of Independence, a Continental Congressman from Delaware, a delegate to the U.S. Constitutional Convention of 1787, President of Delaware, and a member of the Federalist Party, who served as U.S. Senator from Delaware and Chief Justice of Delaware. Read was one of only two statesmen who signed all three of the great State papers on which the country’s history is based: the original Petition to the King of the Congress of 1774, the Declaration of Independence and the Constitution of the United States.