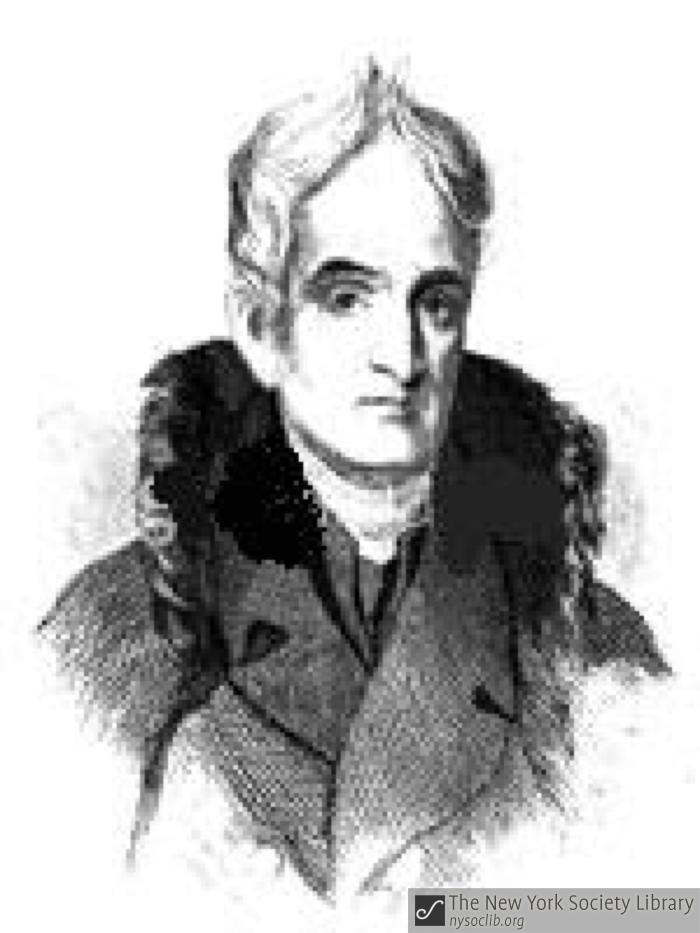 Wright Post (1766–1828) was an American surgeon, born at North Hempstead, Long Island. He studied medicine for six years in New York and London, and began to practice in New York in 1786. In 1792 he became a professor of surgery, and afterward of anatomy and physiology, in Columbia College. He visited the celebrated schools of Europe, and returned in 1793 with a splendid anatomical cabinet. In 1813 he became a professor of anatomy in the College of Physicians and Surgeons, and was its president from 1821 to 1826. Post was one of the pioneers among American surgeons, and was long remembered as a successful operator, especially in the ligation of vital arteries.

read this on wikipedia.org
Metadata for this record is currently incomplete. Click Contribute to submit information for inclusion on this page. See the User Guide to learn more about Contributing.
Share
Contribute
Wright Post Library Average
Circulation records from 1793-1799 are lost.
Books by subject area
As classified in the 1813 Library Catalog.
Check out duration
Circulation Activity
Books by subject area
Check out duration
Wright Post Library Average
Compare Readers