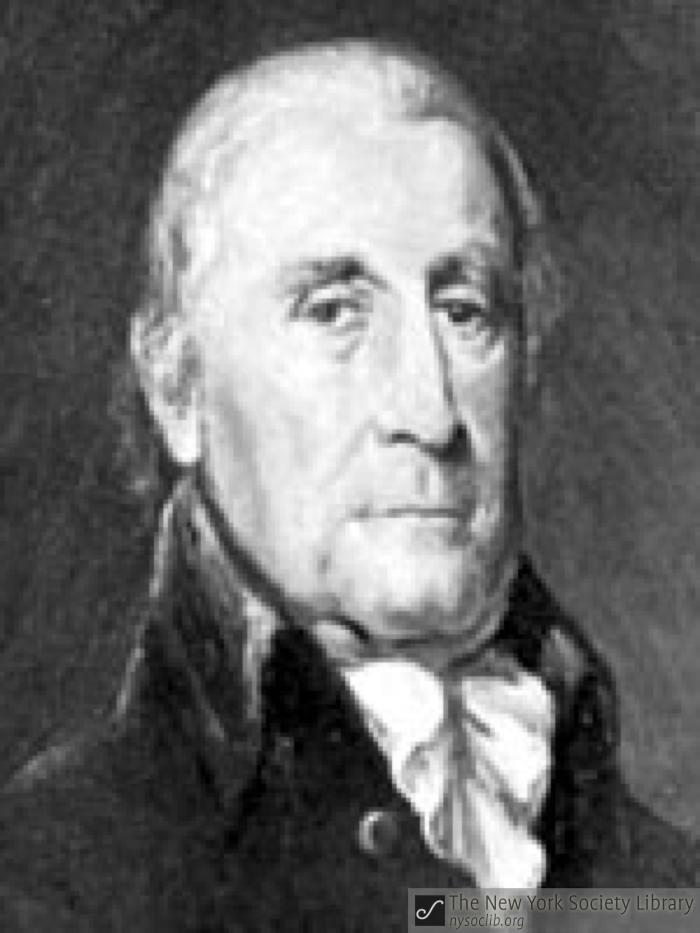 Francis Lewis (March 21, 1713 – December 31, 1802) was a signer of the United States Declaration of Independence as a representative of New York.

Born in Llangurig, Powys, Wales, he was the child of Morgan Lewis and Anne Pettingale. He was educated in Scotland and attended Westminster School in England. He entered a mercantile house in London, then moved to Whitestone, New York in 1734. He was taken prisoner and shipped in a box to France while serving as a British mercantile agent in 1756. On his return to America, he became active in politics.

His home, located in Whitestone, in Queens, New York, was destroyed in the American Revolutionary War by British soldiers, who also arrested his wife and denied her a change of clothing or adequate food for weeks while in captivity.

His son Morgan Lewis served in the army during the Revolutionary War and later held many offices in New York State, including Governor.