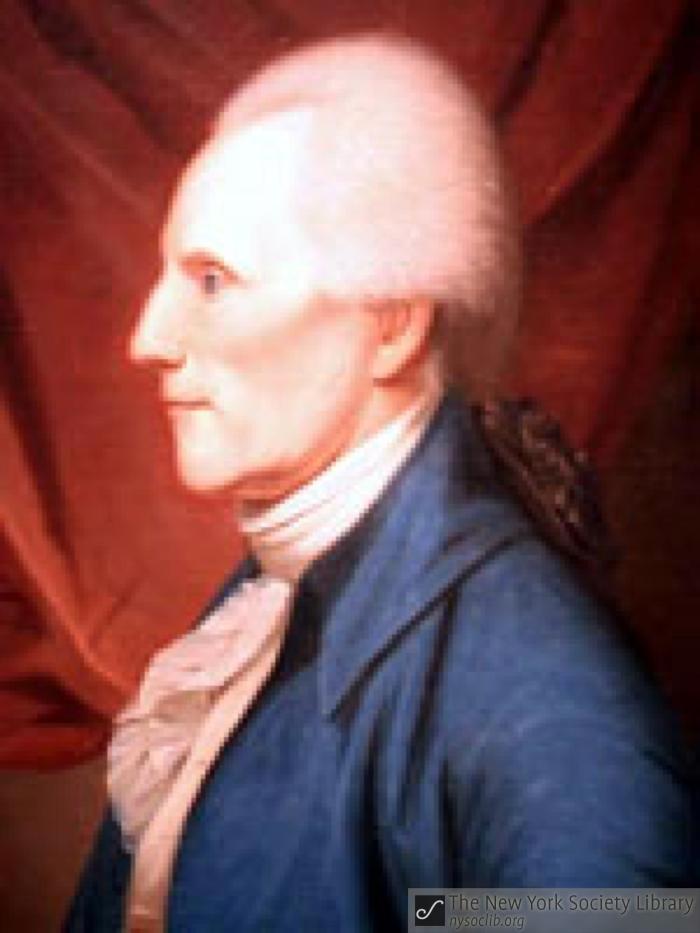 Richard Henry Lee (January 20, 1732 – June 19, 1794) was an American statesman from Virginia best known for the motion in the Second Continental Congress calling for the colonies' independence from Great Britain. He was a signatory to the Articles of Confederation and his famous resolution of June 1776 led to the United States Declaration of Independence, which Lee signed. He also served a one-year term as the President of the Continental Congress, and was a United States Senator from Virginia from 1789 to 1792, serving during part of that time as one of the first Presidents pro tempore.

He was a member of the Lee family, a historically influential family in Virginia politics.