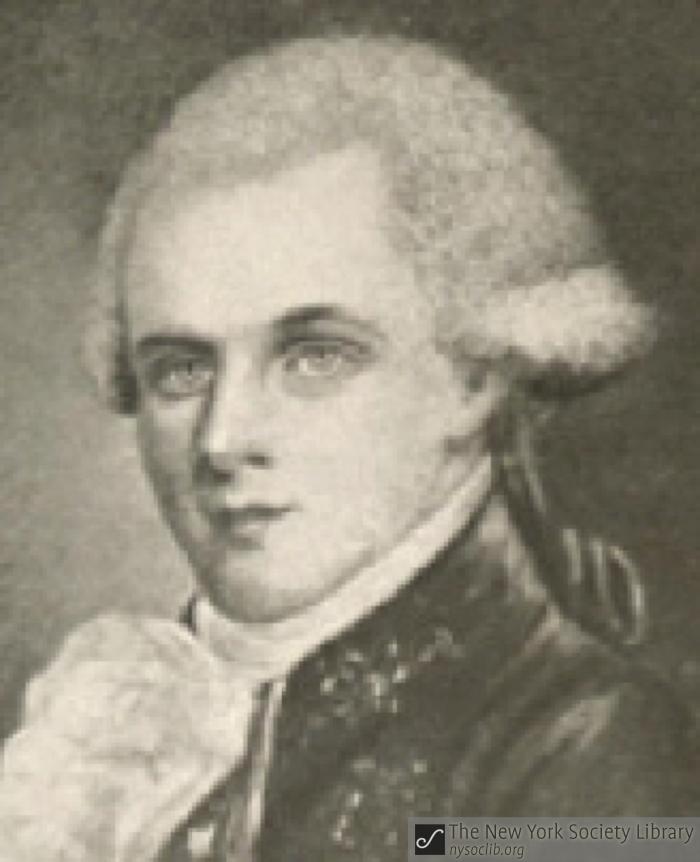 Lewis Hallam Jr. (c. 1740-November 1, 1808) is an England-born American theater manager, son of Lewis Hallam, one of the pioneers of Theater in the United States. In 1769, he performed "Dear Heart! What a Terrible Life I Am Led", the first documented white stage performance of an African American-styled song.

Hallam came to America in 1752, with his family, and first performed in The Merchant of Venice in Williamsburg, Virginia. After his father's death, he worked with a company run by his mother and stepfather, and Hallam became the star of the company. He was the "earliest known American Hamlet and (played) Arsaces, the hero of the first professionally produced American play, The Prince of Parthia" in 1752.

Hallam continued to work in American theatre throughout his life, except for a period, during the American Revolutionary War, when he moved to the West Indies.

The theater building at Prince George's Community College in Maryland is named the Hallam Theater.