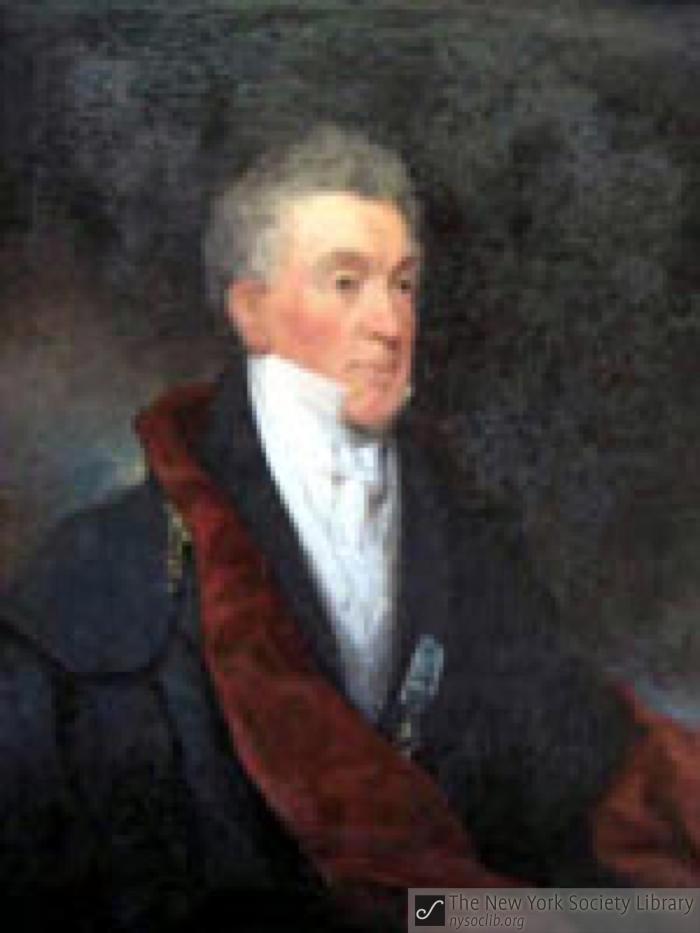 He attended Princeton but left before graduating to pursue the study of law at King's College (now Columbia University) through the office of John Morin Scott in New York. There he became actively interested in the organization of the Sons of Liberty.

Society of the Cincinnati