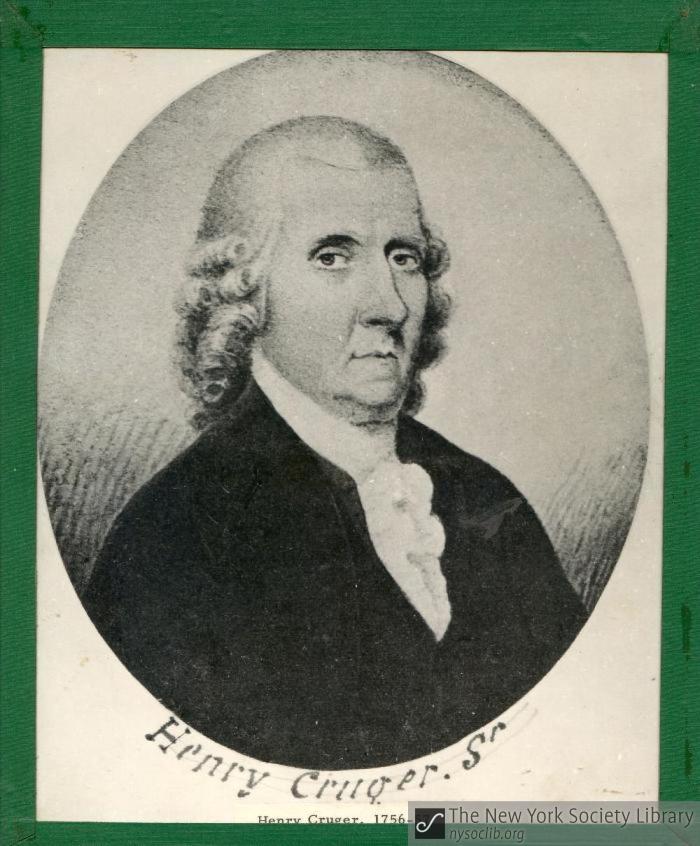 The Library is closed on
Saturday, June 19th
for Juneteenth.