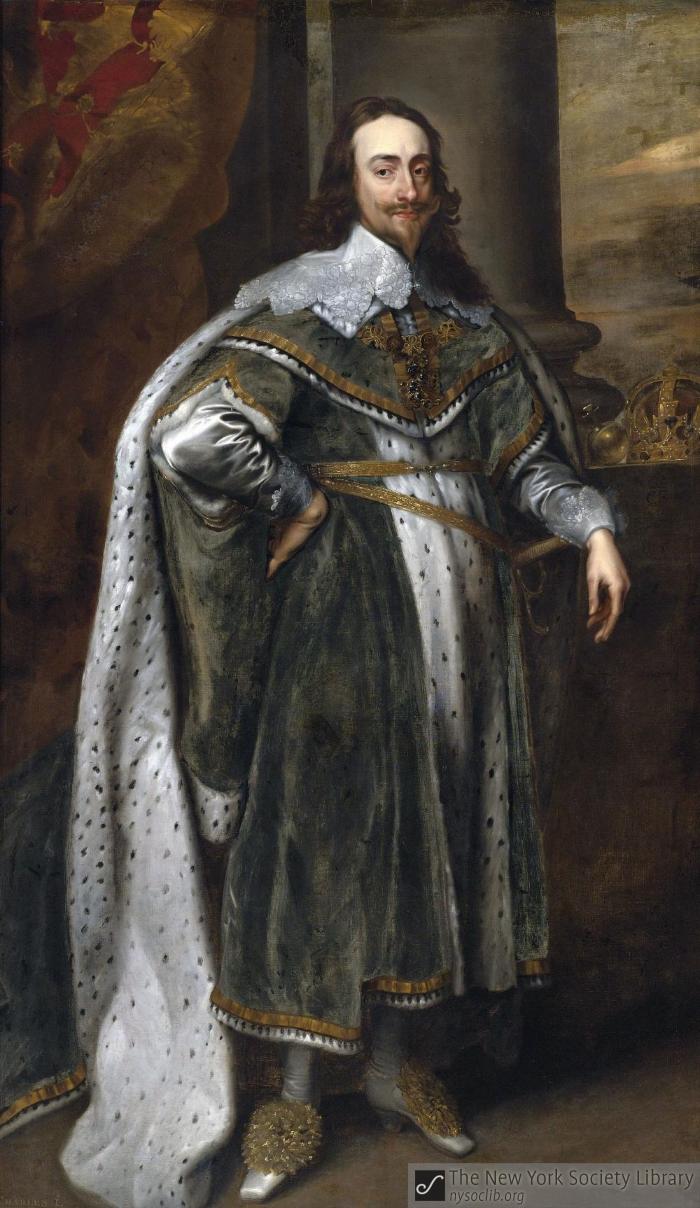 Books by King of England Charles I

Charles was born into the House of Stuart as the second son of King James VI of Scotland, but after his father inherited the English throne in 1603, he moved to England, where he spent much of the rest of his life. He became heir apparent to the thrones of England, Scotland and Ireland on the death of his elder brother, Henry Frederick, Prince of Wales, in 1612. An unsuccessful and unpopular attempt to marry him to the Spanish Habsburg princess Maria Anna culminated in an eight-month visit to Spain in 1623 that demonstrated the futility of the marriage negotiations. Two years later, he married the Bourbon princess Henrietta Maria of France instead.

After his succession, Charles quarrelled with the Parliament of England, which sought to curb his royal prerogative. Charles believed in the divine right of kings and thought he could govern according to his own conscience. Many of his subjects opposed his policies, in particular the levying of taxes without parliamentary consent, and perceived his actions as those of a tyrannical absolute monarch. His religious policies, coupled with his marriage to a Roman Catholic, generated the antipathy and mistrust of reformed groups such as the English Puritans and Scottish Covenanters, who thought his views too Catholic. He supported high church ecclesiastics, such as Richard Montagu and William Laud, and failed to aid Protestant forces successfully during the Thirty Years' War. His attempts to force the Church of Scotland to adopt high Anglican practices led to the Bishops' Wars, strengthened the position of the English and Scottish parliaments and helped precipitate his own downfall.

From 1642, Charles fought the armies of the English and Scottish parliaments in the English Civil War. After his defeat in 1645, he surrendered to a Scottish force that eventually handed him over to the English Parliament. Charles refused to accept his captors' demands for a constitutional monarchy, and temporarily escaped captivity in November 1647. Re-imprisoned on the Isle of Wight, Charles forged an alliance with Scotland, but by the end of 1648 Oliver Cromwell's New Model Army had consolidated its control over England. Charles was tried, convicted, and executed for high treason in January 1649. The monarchy was abolished and a republic called the Commonwealth of England was declared. The monarchy was restored to Charles's son, Charles II, in 1660.