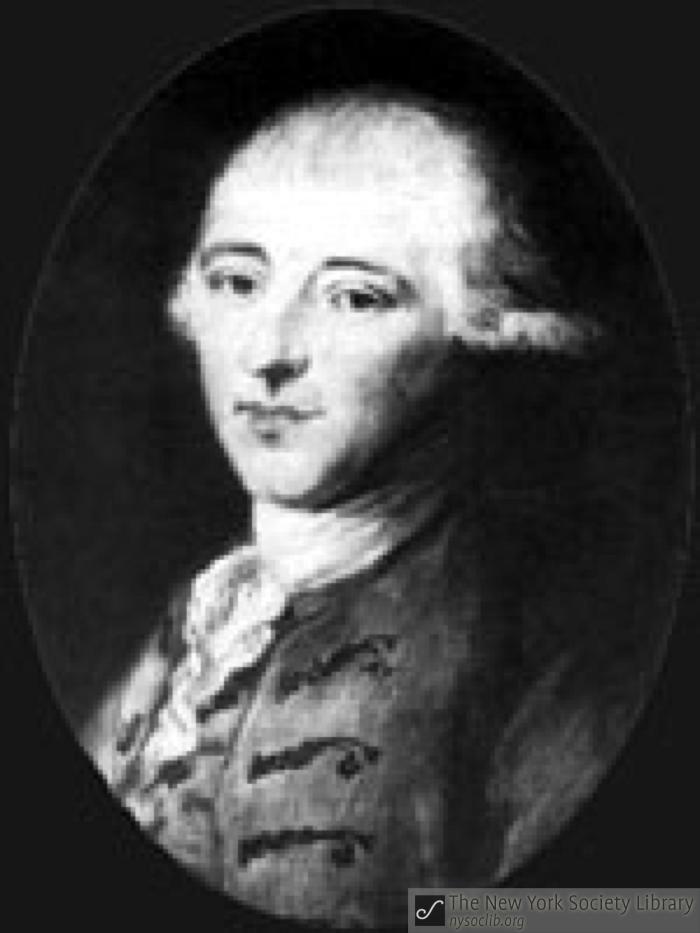 Pierce Butler (July 11, 1744 – February 15, 1822) was a soldier, planter, and statesman, recognized as one of United States' Founding Fathers. He represented South Carolina in the Continental Congress, the 1787 Constitutional Convention, and the U.S. Senate.

One of the largest slaveholders in the United States, Butler defended American slavery for both political and personal motives, though he had private misgivings about the institution, and particularly about the African slave trade. He introduced the Fugitive Slave Clause of the U.S. Constitution during the convention, and supported other measures to benefit slaveholders, including counting the full slave population in state totals for the purposes of Congressional apportionment. The compromise measure provided for counting three-fifths of the slave population in state totals, which led to Southern states having disproportionate power.