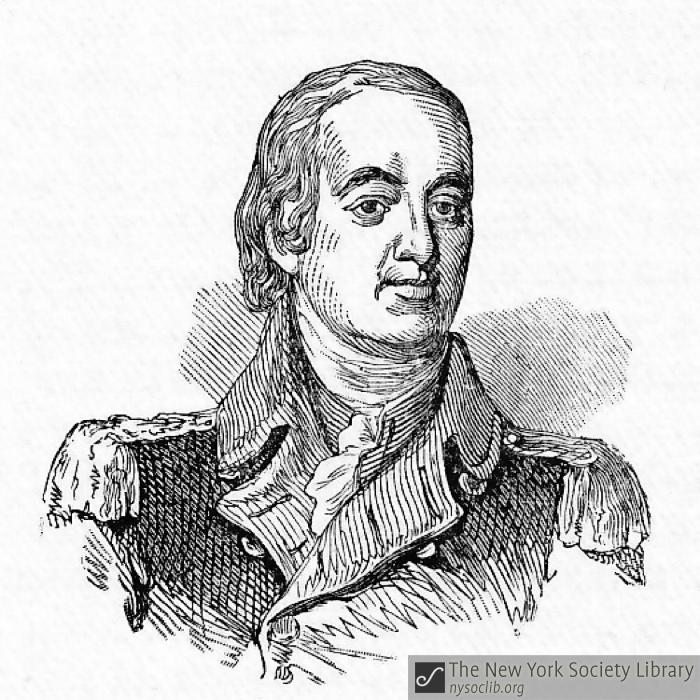 William Alexander, known as Lord Stirling, (1726 New York City – 15 January 1783), was an American major-general during the American Revolutionary War. Alexander sought the title sometime after 1756, and was considered male-heir to the title of Earl of Stirling through Scottish lineage, and this was decided in a Scottish Court. The House of Lords ultimately over-ruled Scottish law and denied the title. A compromise was the title of Lord.

Lord Stirling commanded the 1st Maryland Regiment that fought at the Battle of Long Island. He lost the battle and was captured but his actions allowed General George Washington's troops to escape. Stirling was returned by prisoner exchange, promoted for his actions, and served with distinction throughout the war. He was trusted by Washington and in 1780 he exposed the Conway Cabal.

The history of women, from the earliest antiquity, to the present time; giving Some Account of almost every interesting Particular concerning that Sex, among all Nations, ancient and modern. The third edition, with many alterations and corrections. By William Alexander, M.D. In two volumes. ...
William Alexander
1782
Back to Top