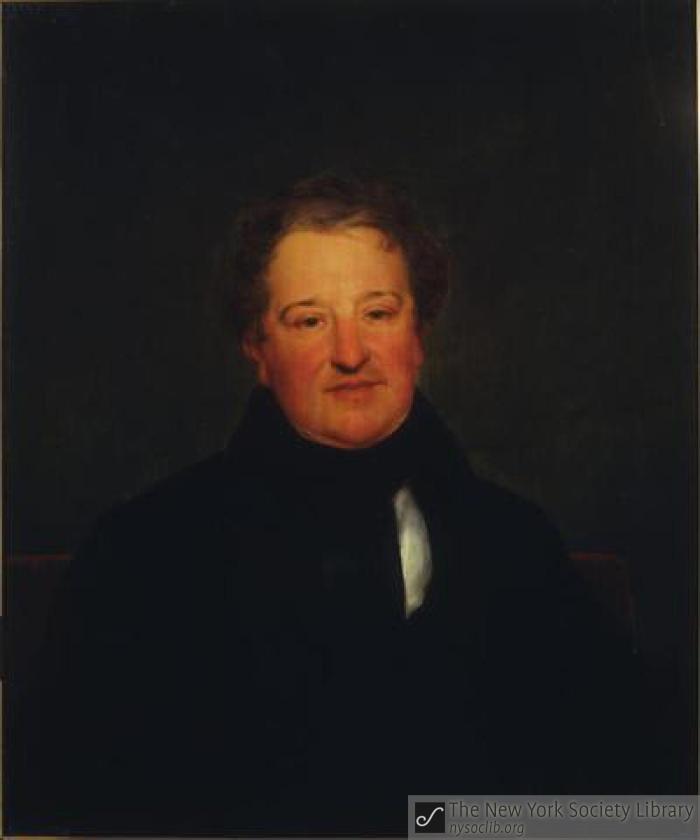 Gulian Crommelin Verplanck (August 6, 1786 – March 18, 1870) was an American attorney, politician, writer and sometime man of letters. He was elected to the New York State Assembly and Senate, and later to the United States House of Representatives from New York, where he served as Chairman of the influential House Ways and Means Committee.

He served in a number of appointed positions of major institutions in New York: governor of New York Hospital; regent of the University of the State of New York, where in 1858 he became its Vice Chancellor, serving until his death more than a decade later; and President of the Board of Commissioners of Immigration for more than two decades.

Verplanck published articles and poetry in the North American Review, and was counted among the "Knickerbocker group". As a young man, he was among the organizers of the American Academy of the Fine Arts in New York City, which opened in 1802. It was intended to promote the study of classical art and help establish the city as a center of art. With tastes changing, it closed in 1840.

John Jordan Morgan
Back to Top