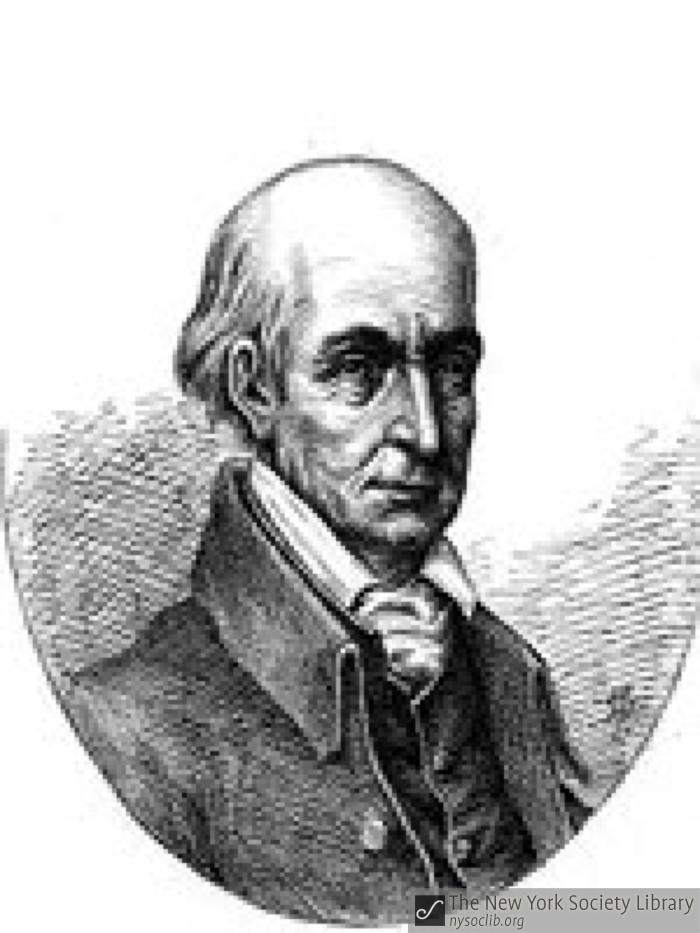 George Thatcher (April 12, 1754 – April 6, 1824) was an American lawyer, jurist, and statesman from the Maine district of Massachusetts. His name sometimes appears as George Thacher. He was a delegate for Massachusetts to the Continental Congress in 1787 and 1788. He was an associate justice of the Massachusetts Supreme Judicial Court from 1801 to 1824.