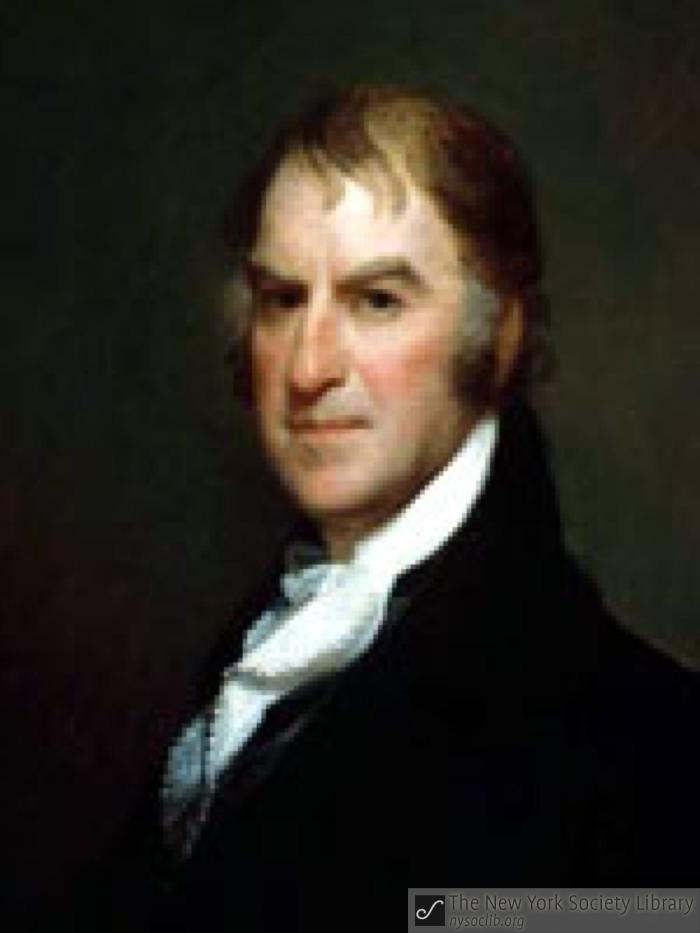 Theodore Sedgwick (May 9, 1746 – January 24, 1813) was an American attorney, politician and jurist, who served in elected state government and as a Delegate to the Continental Congress, a U.S. Representative, and a United States Senator from Massachusetts. He served as the fifth Speaker of the United States House of Representatives. He was appointed to the Massachusetts Supreme Judicial Court in 1802 and served there the rest of his life.

American Academy of Arts and Sciences